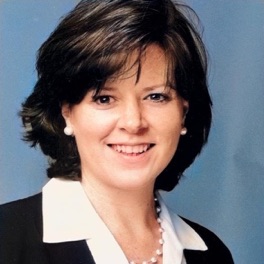 Patricia A. Griffin is senior vice president and general counsel at the American National Standards Institute (ANSI). In this position, Ms. Griffin serves as the Institute’s chief governance officer and oversees the administration of ANSI’s legal affairs. She provides counsel to all of the Institute’s program oversight committees, including those groups responsible for ANSI’s domestic standards and conformity assessment accreditation programs. In addition, she supports the Institute’s Intellectual Property Rights Policy Advisory Group (IPRPAG).

Ms. Griffin joined ANSI in 2004 after nearly twenty years in private practice. At ANSI, she is responsible for providing the Institute with guidance and counsel on a wide range of matters, including litigation and commercial disputes, as well as patent, trademark, and copyright issues. During her tenure at ANSI, Ms. Griffin has been involved in all aspects of the Institute’s development of the ANSI Patent Policy and of ANSI’s positions relating to the incorporation of essential patents or other proprietary intellectual property in national, regional, or international standards. She is the principal staff person at ANSI responsible for providing guidance and counsel to the ANSI Patent Group and its successor, the Intellectual Property Rights Policy Advisory Group (IPRPAG), including the various task forces and working groups that have been created by these groups over the years.

Ms. Griffin came to ANSI from the New York City office of King & Spalding where five of her ten years were spent as a litigation partner. She earned her Juris Doctorate from Albany Law School in 1985 and her Bachelor of Arts degree in 1982 from Skidmore College in Saratoga Springs, New York. She also served as a contributing author to, and as executive editor of, the Albany Law Review. Ms. Griffin is admitted to practice in New York; New York State Court; and the U.S. District Court, Southern District, New York. 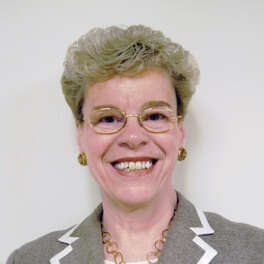 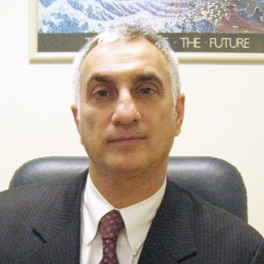 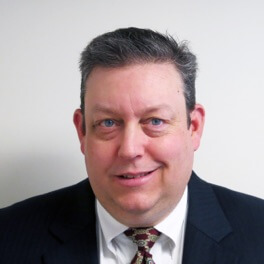 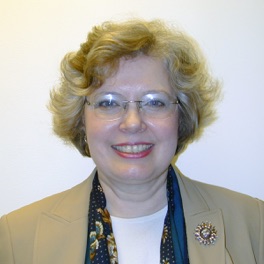 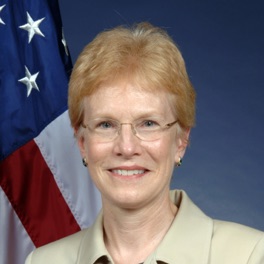 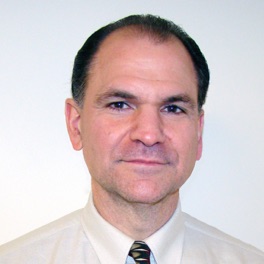 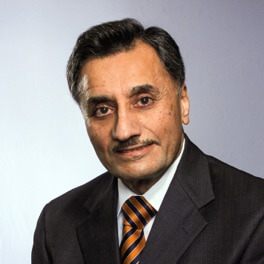