The ANSI Nanotechnology Standards Panel (ANSI-NSP) serves as the cross-sector coordinating body for the purposes of facilitating the development of standards in the area of nanotechnology including, but not limited to, nomenclature/terminology; health, safety and environmental aspects; materials properties; and testing, measurement and characterization procedures.

Nanotechnology, as defined by the National Nanotechnology Initiative, is the understanding and control of matter at dimensions of roughly 1 to 100 nanometers (one-billionth of a meter), where unique phenomena enable novel applications. Encompassing nanoscale science, engineering and technology, nanotechnology involves imaging, measuring, modeling, and manipulating matter at this length scale.

The purpose of this ANSI-NSP Nanotechnology Standards Database is to capture information about standards and associated documents (standards, best practices, guidelines) that directly relate to nanomaterials and nanotechnology-related processes applications and products. 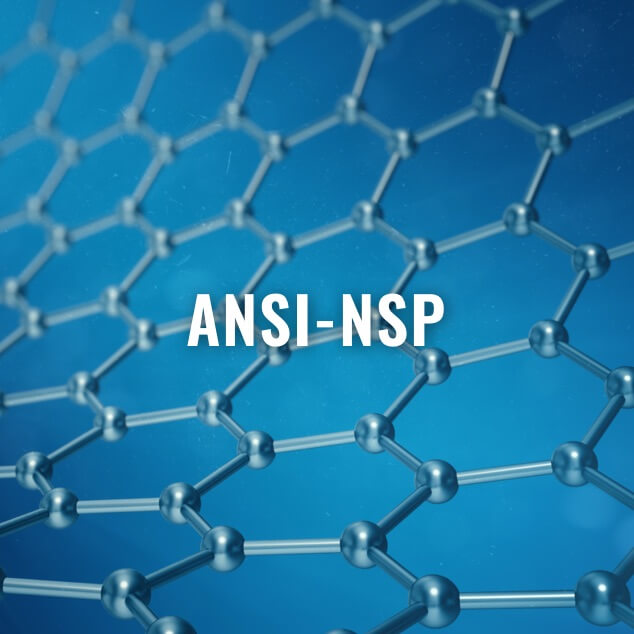 Every day, nanotechnology becomes more commercially viable across an expanding range of industry sectors. The properties and functions of novel new structures, devices and systems are directly tied to their nanoscale dimensions.

As progress in nanotechnology processes and the manufacture of nanomaterials continues to accelerate, a growing list of stakeholder needs has arisen. At the top of that list is the fundamental building block for any emerging industry—consistent and globally-accepted nomenclature and terminology. Following closely are specifications and tests needed to support nanoscale measurement and characterization; and methods for evaluating how nanomaterials could potentially impact human health and safety, as well as the environment.

Established by ANSI in August 2004, the ANSI-Nanotechnology Standards Panel (ANSI-NSP) provides the framework within which stakeholders can work cooperatively to promote, accelerate and coordinate the timely development of voluntary consensus standards that are intended to meet identified needs related to nanotechnology research, development, and commercialization.

The ANSI-NSP was established to achieve the following:

Membership in the ANSI-NSP is open to all parties interested in the coordination of standards related to nanotechnology. Organizations that are interested in participating are invited to contact Heather Benko at hbenko@ansi.org or 212.642.4912. 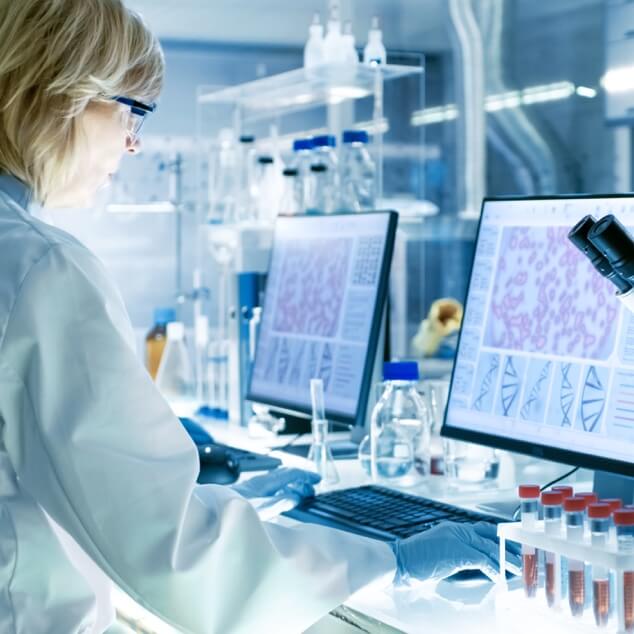 Check out our most recent news articles, opportunities for engagement, and other announcements, at right.

What meetings, workshops, and other special events are coming up? Scroll through at right.