The United States Standards Strategy (USSS) serves as a statement of purpose and ideals resulting from a reexamination of the principles and strategy that guide how the United States develops standards and participates in the international standards-setting process. It provides a framework that can be used by all interested parties to further advance trade issues, and a vision for the future of the U.S. standards system in today’s globally competitive economy.

The current United States Standards Strategy (2015) is a revision of the original National Standards Strategy for the United States (NSS) that was approved in August 2000. The first NSS reaffirmed that the U.S. is committed to a sector-based approach to voluntary standardization activities, both domestically and globally. It established a standardization framework that was built upon the traditional strengths of the U.S. system — such as consensus, openness, and transparency — while giving additional emphasis to speed, relevance, and meeting the needs of public-interest constituencies. Strategic and tactical initiatives contained within this framework were developed so that they could then be used by diverse interests to meet their own national and individual organizational objectives.

As part of an update in 2005, the name of the document was changed to the United States Standards Strategy (USSS), recognizing globalization and the need for standards designed to meet stakeholder needs irrespective of national borders. The name also reflects a standardization environment that incorporates new types of standards development activities, more flexible approaches, and new structures. The USSS was approved by ANSI’s Board of Directors in 2005, and was updated and re-approved in 2010 and 2015. The next update is expected in 2021. 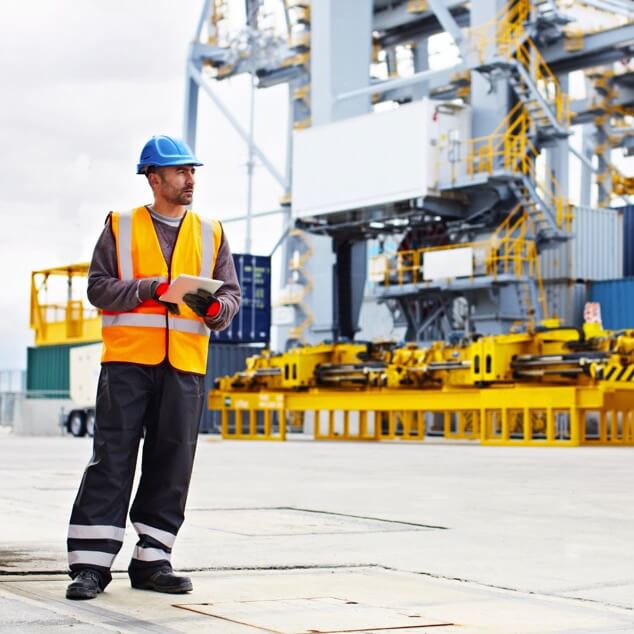 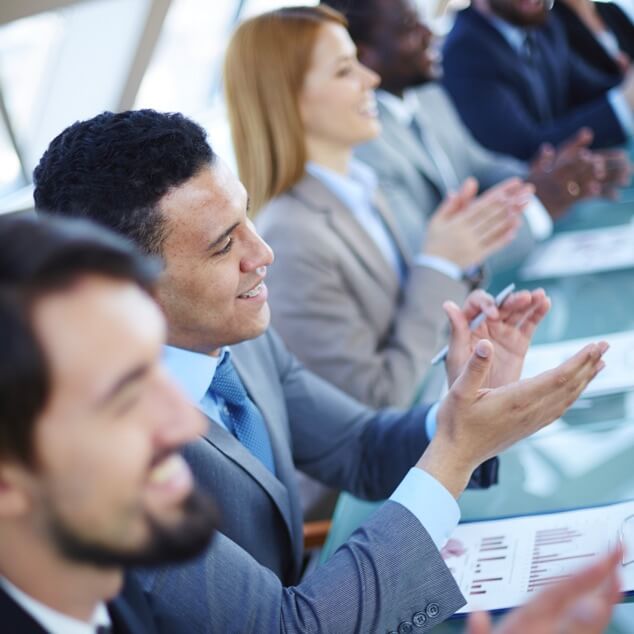 The United States Standards Strategy (USSS) was developed and is updated through the coordinated efforts of a large and diverse group of constituents representing stakeholders in government, industry, standards developing organizations, consortia, consumer groups, and academia. All participants are committed to developing and maintaining the USSS in a way that is open, balanced, and transparent. The result is a document that represents the vision of a broad cross-section of standards stakeholders and reflects the diversity and responsiveness of the U.S. standards system.