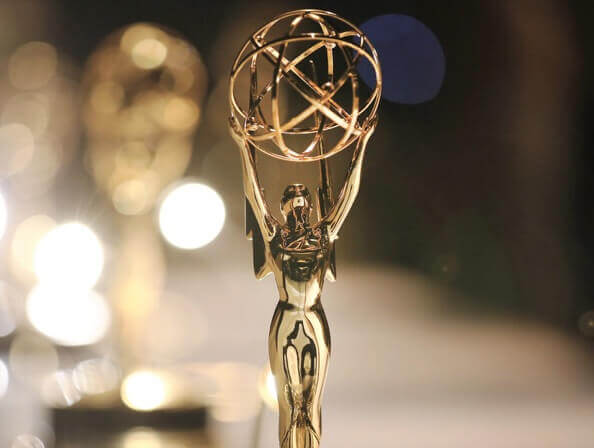 Presented by the National Academy for Television Arts and Sciences (NATS) on April 25, 2022, these Emmy Awards recognize the standardization of both open font technology for web and TV devices and HTTP encapsulated protocols (MPEG DASH).

“MPEG’s latest contributions to the audiovisual industry are just a few of their remarkable accomplishments that bring the impact of standards to the media technologies we use every day,” said S. Joe Bhatia, ANSI president and CEO. “ANSI congratulates MPEG for these well-deserved awards, and we’re proud to witness the recognition of standardization on such a global stage.”

“It’s a tremendous recognition for the MPEG Systems work in SC 29 to receive two more Emmy awards,” commented Dr. Sullivan. “The MPEG Open Font Format and DASH standards have been very widely adopted in industry and have become fundamental to the interoperability of today’s television and web-based multimedia services.”