ANSI Board of Directors Names Volunteer Leaders for 2022

The American National Standards Institute (ANSI) Board of Directors has announced its new members and officers for the term beginning January 1, 2022.

Phil Piqueira, Vice President of Global Standards, Underwriters Laboratories, was re-appointed to a second one-year term as Chair of the ANSI Board. GP Russ Chaney, supported by IAPMO, will continue in his role as Immediate Past Chair.

The following individuals have been elected to the Board as Directors-at-Large for terms beginning January 2022 and concluding at year-end 2024:

In addition, the Board of Directors Nominating Committee has filled two vacant Director-at-Large positions with:

Kevin Lippert, Eaton Corporation, will serve as president of the United States National Committee of the IEC Council.

Individuals leaving the Board are:

The members and staff of the ANSI Federation express their gratitude and thanks to all of these individuals for their many contributions and efforts in support of the Institute and the U.S. voluntary consensus standardization and conformity assessment community.

The American National Standards Institute, Inc. (ANSI) is a private non-profit organization whose mission is to enhance both the global competitiveness of U.S. business and the U.S. quality of life by promoting and facilitating voluntary consensus standards and conformity assessment systems, and safeguarding their integrity. Its membership is comprised of businesses, professional societies and trade associations, standards developers, government agencies, and consumer and labor organizations.

The Institute represents and serves the diverse interests of more than 270,000 companies and organizations and 30 million professionals worldwide. ANSI is the official U.S. representative to the International Organization for Standardization (ISO) and, via the U.S. National Committee, the International Electrotechnical Commission (IEC). For more information, visit www.ansi.org. 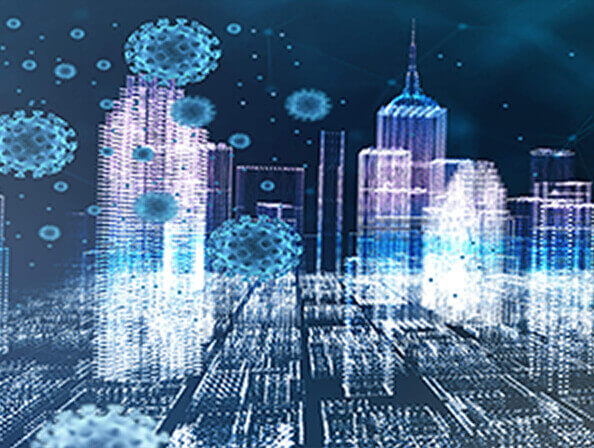